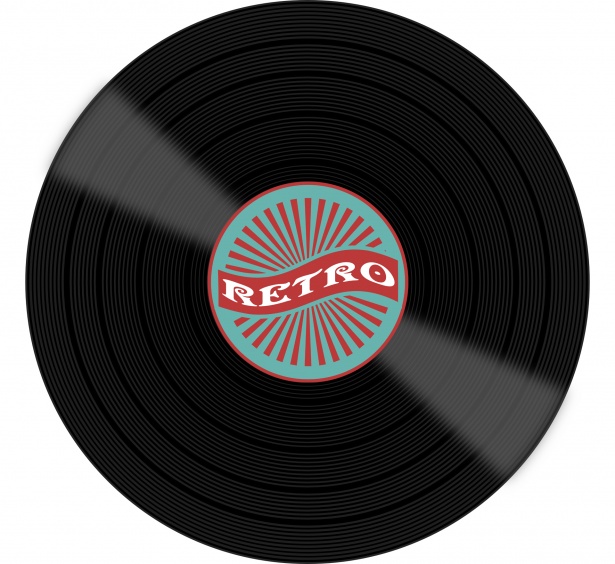 Over the past five years, there’s been a resurgence in the number of people collecting records. Furthermore, a growing audience has come to find just how much fun it can be to listen to old records — as opposed to relying on the digital technology of today.

While these are among the most valuable record sales of all time, it doesn’t mean that others hold no value. You may find that some of your records are valued between$15 and $25. Depending on how many you have, you could be sitting on a few hundred dollars or more. Keep in mind that the condition of the cover art and the vinyl are the main drivers of price.