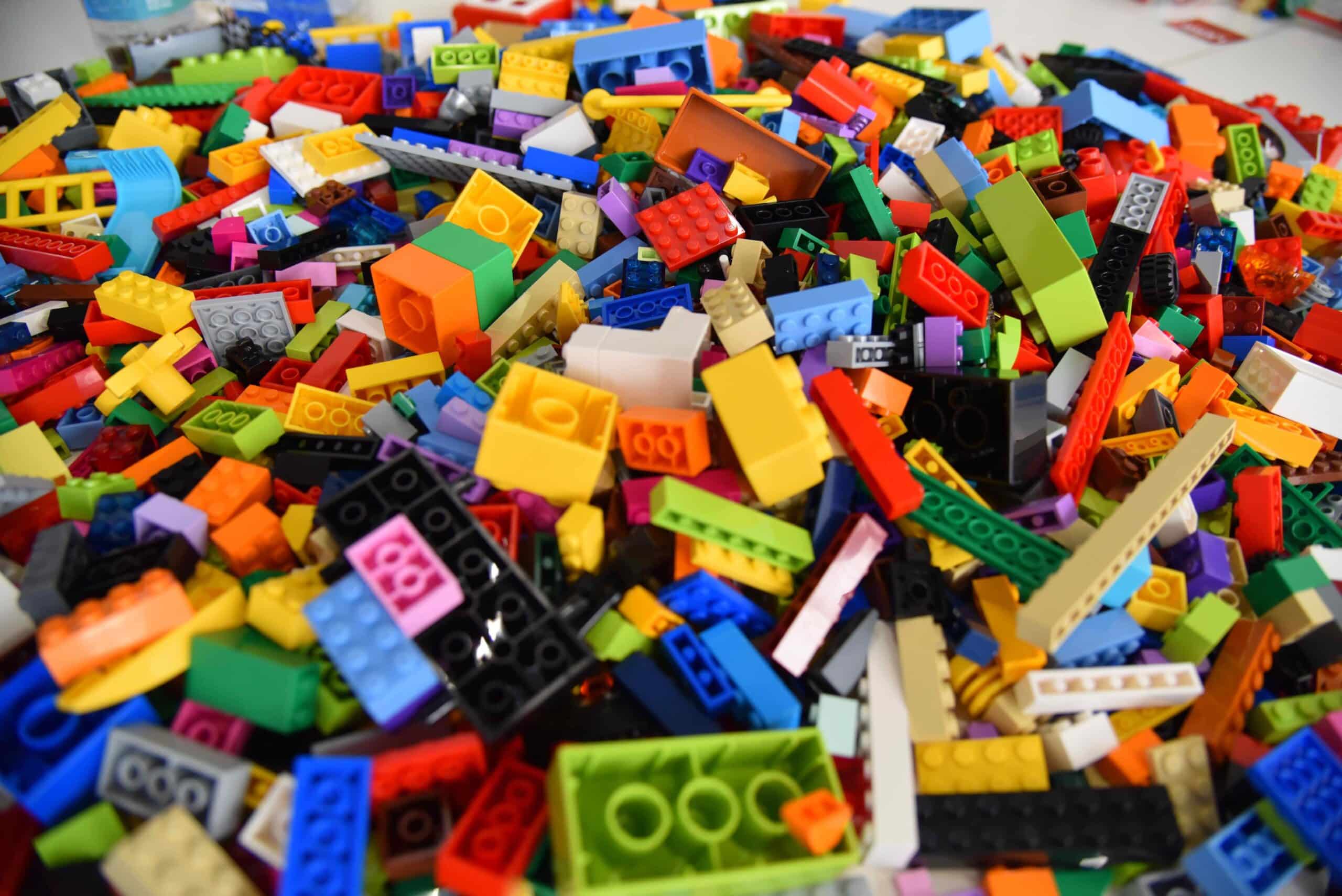 Did you know that the Lego Group began manufacturing the tiny toy bricks in 1949? Or how about the fact that more than 600 billion Lego parts have been produced since the company opened its doors?

If you’re interested in buying new legos, you don’t have to look any further than a local retail outlet. You will find everything you’re looking for, plus some.

However, you may not want to stop there. Many Lego sets are known for being worth quite a bit of money. Much more than their original retail price. Here are some of the most valuable Lego sets.

If you have old Lego sets in storage (or even in use), now’s the time to pull them out and check their value. And if you’re a collector, search online and at local estate sales for both modern and vintage sets that are both rare and valuable.