History of Home: A Look at Popular House Styles Across the Country

Depending on what part of the country you are searching for a new home, you will see common styles and designs among most of the houses. According to real estate research by Zillow, architectural home styles vary by region and even by city or state. From California beach houses to New England Dutch colonials, the architectural style and popularity are a narrative of a region’s history, culture and natural terrain. Take a look at these distinctive and most popular American home styles and where to find them across the country.

The ranch/bungalow-style home is king in the midwest and southwest. According to MSN Real Estate, ranch-style homes in the U.S. became popular with the suburban sprawl after World War II. Garages and carports were large selling points for suburban commuters and families with multiple cars. These homes were designed for families and integrated an indoor/outdoor lifestyle with patios and glass doors. These homes are usually a single level with a long profile and lower roof with minimal ornamentation. 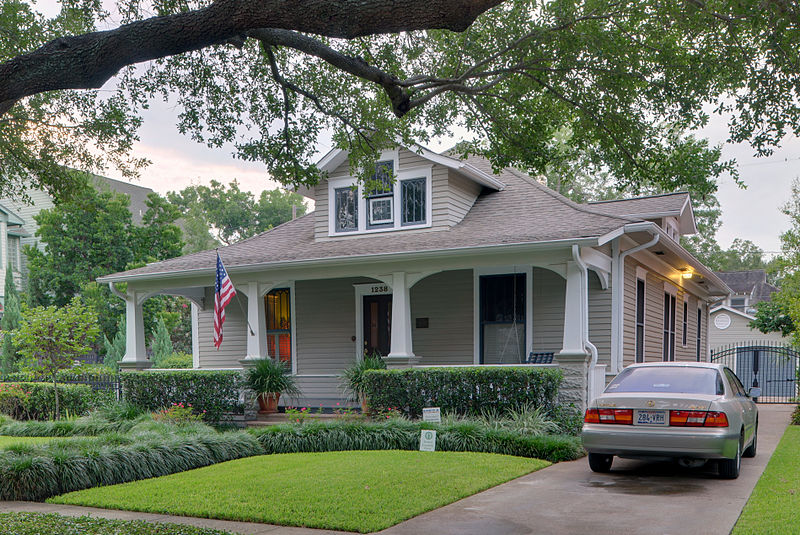 Homebuyer’s tip: Ranch-style homes are simple and plain and typically not at the top of a homebuyer’s list of dream houses. However, as most of these homes are approaching 50 years or more, real estate agents are singing their praises as something to covet and preserve. The simplicity and plain exterior of these homes make them much more affordable and, according to the Wall Street Journal, these homes are easier to renovate and customize. The maintenance and energy costs of ranch homes are lower, and older residents appreciate the one-level layout.

Italianate homes were first seen on the East Coast in the 1850s, but became widely popular in Chicago in the 1870s, according to CityofChicago.org. The style of these homes puts strong emphasis on ornamentation. They are boxy in design with ornamental eaves, brackets, doorways and porches. The windows are also intricately decorated and are generally tall, narrow and arched. According to HGTV, these homes were loosely based on Italian villas, but became so popular in the U.S. in the mid to late 1800s that it was also known as “American style.”

Photo by Sardaka via Wikimedia Commons

Homebuyer’s tip: These homes are generally durable and can last for generations, but their uniquely tall, rounded windows may require specialized, custom window repair or replacement. If you are searching for a Chicago home, home-exterior specialists such as Champion Windows can install replacement windows that are designed to withstand weather and other natural elements.

Victorian homes, specifically Queen Anne homes, are some of the most distinctive and elegant styles of American architecture. This was the most popular home style in the U.S. in the late 1800s and early 1900s. Like Italianate homes, Queen Anne structures have ornate trim and detailed woodwork and excessive turrets, towers and gables. Victorian homes can be found all over the U.S., but San Francisco is most well known for having endless rows of intricate and ornate Victorian architecture.

Photo by Fletcher6 via Wikimedia Commons

Homebuyer’s tip: According to San Francisco Gate’s home guide, Victorian homes require much more love and care than most houses. Creaky floors, frequent leaks and drafts and constant maintenance are part of dedicating yourself to a Victorian Queen Anne home. SF Gate recommends finding an inspector who specializes in historical homes. The Historic Building Inspectors Association can help you find professionals who specialize in home inspections for historic homes and have the proper certifications and requirements.

Historical colonial states, such as Delaware, Virginia and Massachusetts have a wide variety of colonial and colonial revival homes. Colonial homes are made from brick or wood and have high, peaked roofs and generally have a distinct central chimney. Everything about the design is symmetrical and barn-like. There are often pillars and a gabled roof. According to MSN Real Estate, this home style was American colonists’ way of moving away from the Victorian English style to create an authentic American style. 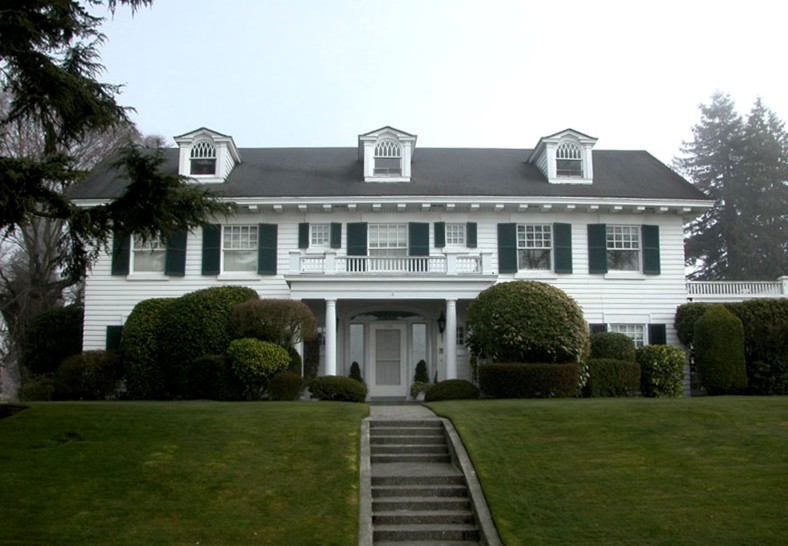 Photo by Shakespeare via Wikimedia Commons

Homebuyer’s tip: If you are planning to expand your new home, Colonial styles may be the right fit. The symmetrical and boxy style make them easy to add on. The floor plans are generally flexible and easy to customize.

East Coast states, such as Maine and New Hampshire, are where you will find impressive Cape Cod homes. Cape Cod houses were made popular in the 1930s, with their distinctive multi-paned windows, wood siding and steep-sloped roofs. These homes are typically 1 or 1.5 stories with a detached garage. Cape Cod homes are not ornate or decorated and rarely have an overhanging eave. According to Realtor.com, this simple style was designed for the wind and sand of coastal regions, but has become so popular that the style is replicated throughout the country.

Homebuyer’s tip: Although Cape Cod houses can be found all over the country, HGTV Front Door explains that it is hard to duplicate the authentic look of the traditional coastal homes. The salty air helps oxidize the shingles to give them the distinctive grey look associated with this style. If you are contemplating a Cape Cod home not by the ocean, pre-stained shingles can imitate the traditional look.