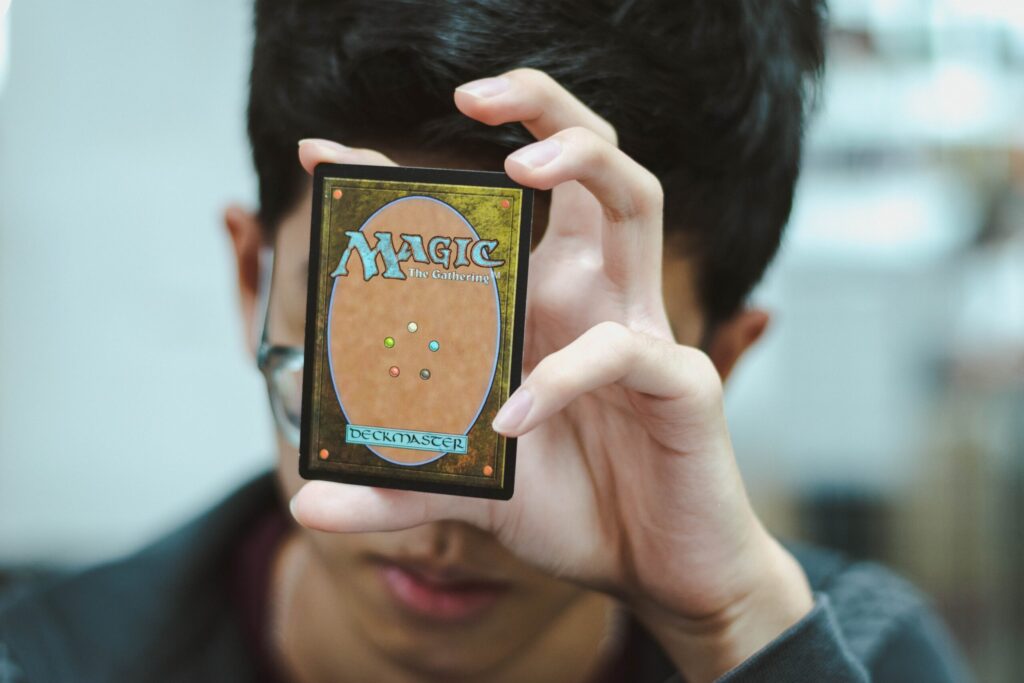 Following in the footsteps of sports cards and Pokémon cards, Magic: The Gathering is once again picking up steam among collectors.

It doesn’t matter if you have old Magic: The Gathering cards stocked away somewhere or are just now getting involved, it’s a good time to be a collector.

Not all Magic: The Gathering cards are worth good money, but some — those that are extremely rare — often fetch well into the thousands of dollars.

Here is a list of the most valuable Magic: The Gathering cards, along with estimated values based on recent sales:

Everyone wants to add these cards to their collection, but it’s easier said than done. However, there’s nothing wrong with starting small — such as cards valued at $1k or less — and building your collection from there.