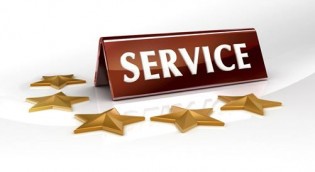 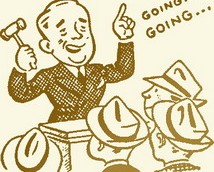 A Record-Setting Charity Auction Thanks to Four Sales December 15, 2015 Elkan

Thank you so much for helping us produce a record-setting charity auction! Your skillful auctioneering was key to the evening’s success. There were several instances during the live auction that I thought we’d have to settle for a bid that was lower than the value of the item. But in each instance, you focused like […]

Four Sales Was Highly Professional and Did a Great Job December 10, 2015 Elkan

The team was very professional, they did a great job with both the auction and charity. We are very pleased with the outcome. We highly recommend Four Sales Ltd. Patricia A. Annapolis, MD (December 2015) Related posts: No related posts. 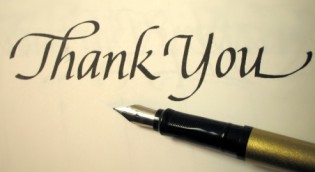 Four Sales was Sensitive to the Situation and Did Great November 5, 2015 Elkan

Daniel was really great to work with. He really showed his appreciation for my parents nice furniture and items. He also was sensitive to the situation that they had passed away. The movers were very nice and thorough. Items were sold as promised and generated a great sales result! Michelle A. ~ Alexandria, VA (November 2015) […] 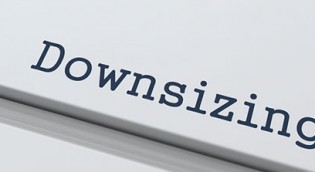 They specified a start time of 9:00am and showed up at 8:00am. They promised to be done by 4:00pm but completed about 1:30pm. For the most part they were careful in removing items from the house, but one item gave them some difficulty resulting in some damage to a couple doors. They promptly agreed and […]

Four Sales made the process of liquidating the contents of my Mother’s house easy and worry free. They showed up on time and preformed the work in a professional and courteous manner. I would definitely use them again. Rick R. ~ Arlington, VA (Oct 2015) Related posts: No related posts. 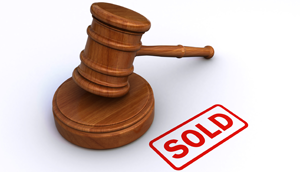 It doesn’t matter how much money you have in your budget. It doesn’t matter what you are looking to purchase. When you attend an auction, you may find yourself in position to bid on everything from sports memorabilia to famous paintings among other items. As a beginner, there is a lot you need to know […]