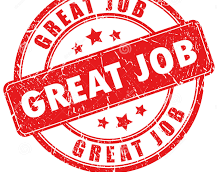 There is no way I could have handled everything that Four Sales handled for my Estate Sale of my dad’s house. He had 45 years of “stuff”. They came in on the first day, rearranged the house items to best facilitate a sale and had everything priced by 4 pm. Unbelievable. Then they had over […] 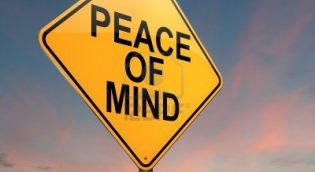 Daniel Sanders and Four Sales were great to work with and the whole process went very smoothly. Four Sales was very professional, from setting up the initial contract to answering questions promptly and arriving on schedule. The movers on both sides – the sale truck and the donation truck, did a great job. They were […]

The process of downsizing and moving many miles away was not something we were looking forward to. Four Sales made it painless. After the movers packed and removed all that we had decided to keep, Four Sales dealt with all the rest. It was painless. Alison K. ~ August 2018 (McLean, VA) Related posts: No related […]

Four Sales hauled valuable items, including large pieces of furniture, clothing, collectibles, jewelery, and other things out my mom’s house.  They then auctioned the items, provided me with an inventory list of auction prices, and paid me according to the pre-arranged schedule. Daniel Sanders and his crew were professional, prompt, and courteous.  They were efficient […]

My husband and I were moving across the country and wanted to downsize our belongings before doing so – about 70% of our original household/furnishings. We had thought about managing a moving sale on our own, but decided against it since the stress of relocating across country was more than enough. After speaking with several […]

Comments (0) Read more
By recommendation from a valued friend! May 26, 2013 Four Sales

Four Sales Ltd. came by recommendation to me from a valued friend.  I called and within two hours over the phone AND out of State for me, Daniel and I had contracted a liquidation sale for my Aunt’s possessions in Alexandria.  He did all this on VERY short notice.  His crew arrived and went right to work.  […]