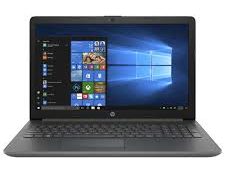 It would be nice if computers lasted forever, but even the most advanced and reliable models will breakdown at some point. When this happens to you, there’s an important question to answer: does it make sense to buy a used computer? If you decide to consider this idea, there are a few things you need […]

What’s the Secret to Buying a Used Television? December 6, 2017 Elkan

With the cost of LCD televisions nose-diving over the past few years, many consumers assume that buying a new unit is the way to go. However, buying a used television can still allow you to save hundreds of dollars (and there’s nothing wrong with that). Of course, this leads to an important question: what’s the […]